Markets face a tug of war

With a lot of good news already priced in, but technicals painting a less rosy picture, equities could struggle to make headway in the short term.

“It is unlikely that a status quo on trade tariffs will be enough to revive world growth in the coming months.”

The world economy and financial markets are being influenced by two opposing forces engaged in a tug of war. On one side are trade tensions and an ageing economic cycle, factors that are eroding business confidence and holding back corporate investment, raising questions about an impending recession. On the other are central banks, which are pulling out all the stops to prolong the expansion. 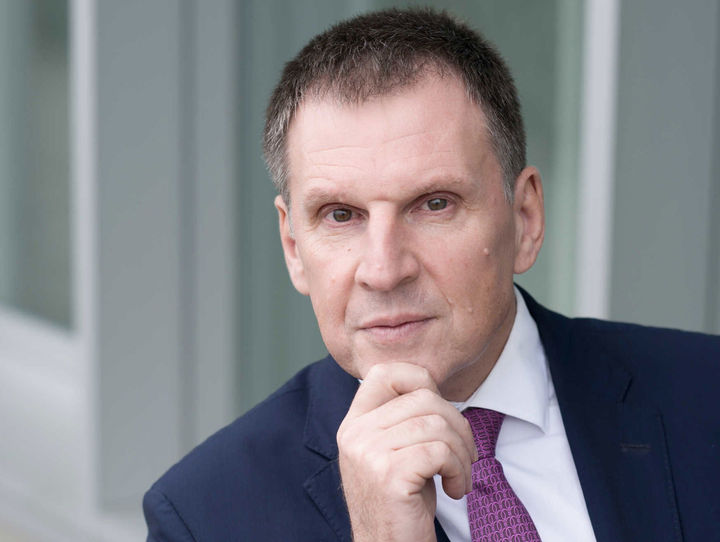 After cutting rates at the end of July, the Federal Reserve (Fed) could decree a second 25 basis point rate cut before the year is out. Similarly, we expect the European Central Bank to deliver a comprehensive easing package in September, with the possibility of another round of quantitative easing. Dovish central banks have led to a drop in rates across the yield curve and a record volume of negative-yielding bonds. Core government bonds continue to provide protection to portfolios, but with low interest rates appearing here to stay, declining (and even negative) yields mean their cost to investors is increasing.

Other factors could prove even more decisive for assets over the coming months. In particular, how the current US-China ‘trade truce’ pans out remains to be seen. We see a 60% probability that the fragile truce holds for a while, but with periodic flare-ups as the US presidential elections approach and the possibility of some extra tariffs. We see a lesser probability (35%) of a definitive breakdown in trade relations, but an even smaller one (5%) that all trade tariffs and restrictions on Chinese tech are lifted.

Continued trade concerns, which are contributing to the ongoing slowdown in global economic momentum, have hurt business sentiment. We do not see the risk of a global recession in the next 12 months (wages and commodities remain under control), but global manufacturing activity is contracting, and with it corporate investment. International trade is also stumbling. It is unlikely that a status quo on trade tariffs will be enough to revive world growth in the coming months.

A jaundiced view of equities also seems appropriate on technical grounds, especially as the recent share rally has been led by a relatively narrow range of stocks and sectors. Analysis shows that US equities are sensitive to changes in Treasury yields. The spread between S&P 500 earnings yields and 10-year US Treasuries has been in a relatively narrow range since 2009, but this equilibrium is being threatened by the fall in bond yields. For it to hold, either earnings will need to go up or prices down. Given subdued earnings guidance (a record 75% of S&P 500 companies have been giving negative guidance) and ‘toppish’ valuations, the risk is that the movement comes on prices.

Overall, we remain cautious on equities, believing a lot of good news has been already baked into prices. Indeed, market expectations for Fed rate cuts have been excessive and the earnings-bond yield shows that valuations are stretched. Continued lack of visibility could leave stocks range bound, with markets having already pushed equities to the top of that range.