“You have to know where you want to hit the ball, but you need to be aware of the pitfalls.”

Role: Equity Partner, Managing Director of Pictet Bank and Trust Ltd and Global Team Head for Latam of the Group, Pictet Wealth Management, responsible for high net worth individuals in the region.
Based in: Geneva
Home country: Mexico
Hobby: golfing
Joined Pictet in: 2012 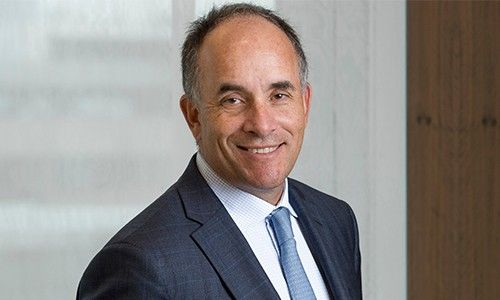 Golf isn’t just a passion for Alberto. It holds deep lessons for life.

Your greatest lesson off the fairway?

In the late 90s, the company I was working for had to downsize from 80 to 20 people after over-expansion. It was painful. Now I look for profitable growth. Efficient operations make money; bulky operations slowly die.

What about his education?

Alberto spent his early childhood in Mexico. As a teenager he studied at the American School in Paris. He earned a golf scholarship to UCLA, before returning to Paris to gain a Masters from Ecole Supérieure de Commerce de Paris and graduate from the École nationale d’administration (ENA).

Why did you join Pictet?

I joined because of the people I met here. I felt it was a good match. Now four years on, I can safely say it’s the best place I’ve ever worked.

Even better than caddying for your daughter at the Rio 2016 Olympic Games?