“I decided to engage in new projects, to start from scratch and join a completely new and diverse culture.”

‘Challenge is an important part of my life,’ says Calamanda Grifoll one of Pictet’s most accomplished private bankers, with resolution. Based in Catalonia, she has conveys a fierce determination and strong motivation to always be on top of her game in any pursuit whether personal or professional.

With a degree in Business Administration & Management and a Master’s in International Finance from ESADE in Barcelona, Calamanda went on to specialise by completing an exchange programme at HEC in Paris and NYU in Manhattan. Soon afterwards, she began her career as a credit analyst with the New York branch of Banco Urquijo. 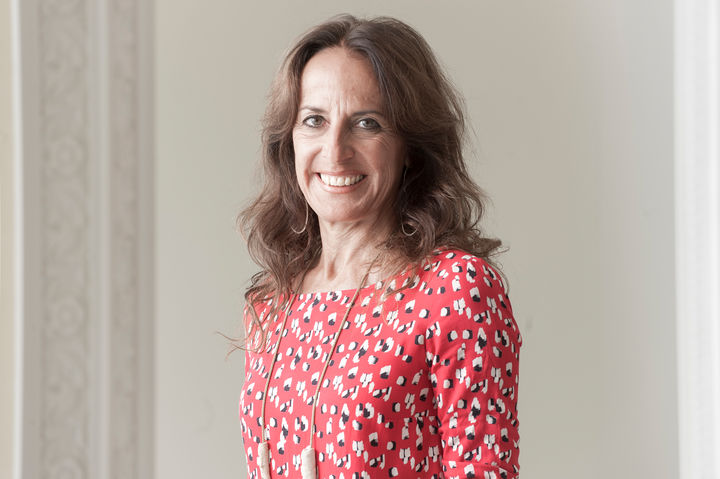 Before joining Pictet in 2007, Calamanda became the first female managing director in Spain at Citigroup Institutional and Corporate Bank where she worked for ten years. ‘They train you, they set objectives, and then—within reason—they let you decide how to achieve them. This was a great experience’. Why did she leave? ‘In 2007 I had a call from Giovanni Viani who said, “We want you to set up a Barcelona office for us. Luca Toniutti recommended you.” Luca used to be at Citigroup. It was just like a dream come true, an offer I couldn’t refuse.’

“Be proactive, be pragmatic and speak up whenever you think it right to do so.”

‘I decided to engage in new projects, to start from scratch and join a completely new and diverse culture’. After 13 years of working for Pictet developing the office in Catalonia, Calamanda has created a successful and profitable branch—and a reputation as a rainmaker, as befits one named for a patron saint of drought relief. ‘Now we are five in Barcelona, including a consultant—all women. I’m optimistic for our business.’

Always full of life with her characteristic and joyful expression of ‘Claro, Claro’, she’s the quintessentially elegant and well-connected Catalan. An aficionado of team spirit and competitive sports, she remains deeply involved in the art sphere, never, for example, missing a Prix Pictet award ceremony. By no means a typical private banker.

As we asked her what advice she would give to her 25-year-old self, she answers ‘Let yourself be guided by a mix of emotions, intuition and rationality.  Be proactive, be pragmatic and speak up whenever you think it right to do so.’ No one who knows Calamanda could deny that she’s followed her own advice.