Is true privacy possible or desirable in a digital age? This episode focuses on the right to privacy in the age of big data. Mark Zuckerberg has said that ‘nobody wants privacy anymore’. Is he right?

Sharing a common interest in the potential for the abuse of data gathered by tech companies to invade individual life – and a strong desire to prevent this from occurring -are the award-winning literary novelist Joanna Kavenna, Imperial College computer scientist Yves-Alexandre de Montjoye, and Marie Nemond, Chief Data Officer of the Pictet Group.

Appearing in this episode 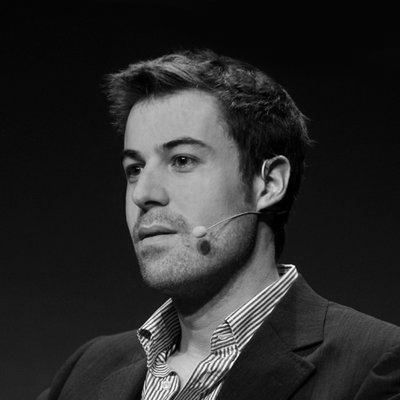 Yves-Alexandre de Montjoye is Assistant Professor at Imperial College London, where he heads the Computational Privacy Group. He is a technical expert appointed by Parliament to the Belgian Data Protection Agency and was a special adviser to EU Commissioner Vestager in 2018-2019. He was a researcher at Harvard and received his PhD from MIT. 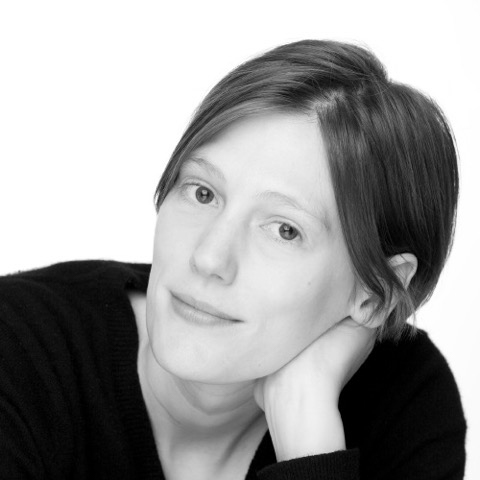 Joanna Kavenna is the author of ZED, The Ice Museum, Inglorious (which won the Orange Prize for New Writing), The Birth of Love, Come to the Edge and A Field Guide to Reality. Her writing has appeared in the New Yorker, Guardian, Observer, Telegraph, Spectator, London Review of Books and New York Times and she has held writing fellowships at St Antony's College Oxford and St John's College Cambridge. In 2011 she was named as one of the Telegraph's 20 Writers Under 40 and in 2013 was listed as one of Granta's Best of Young British Novelists. She lives in Oxfordshire. 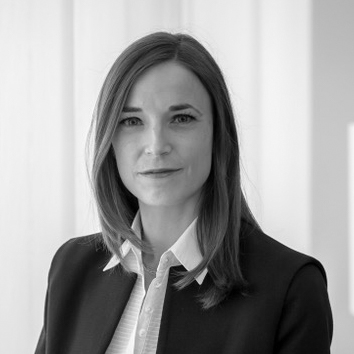 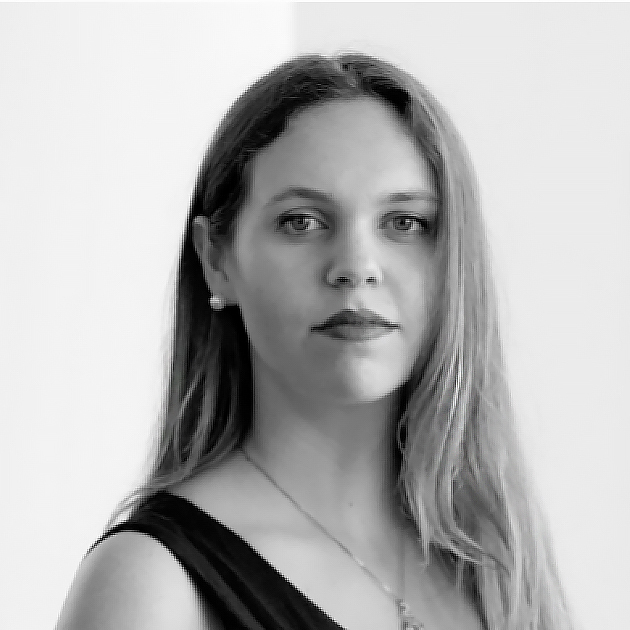 Rosario Lebrija Rassvetaieff is Group New Media and Sponsoring Manager at the Pictet Group, where she hosts and produces the podcasts ‘Found in Conversation’ and ‘Prix Pictet: A lens on sustainability’. Born and raised in Mexico City, she holds a combined honours BA in Literature and International Relations (First Class) from the University of Southampton and an MSc in Communication and Media Studies (Distinction) from the London School of Economics. For more information, watch her TEDx talk ’The Future of the Image: Discover the Sublime’.