Research at MIT’s MediaLab is analysing the climates and environmental conditions that produce the most tasty and nutritious foodstuffs, with the aim of replicating them anywhere in the world – including in fast-growing cities 30. 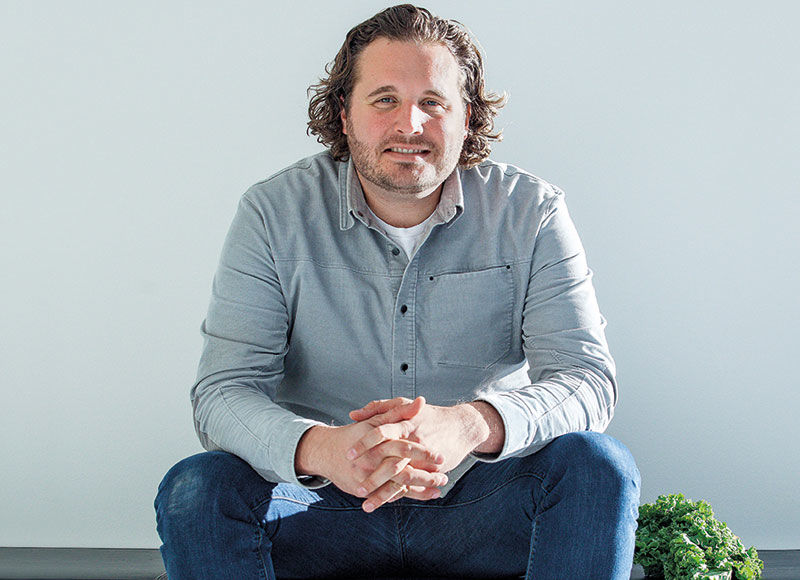 In the first OpenAg farm in the MediaLab, the space of around 6 square metres produced enough food to feed about 300 people once a month.

The Media Lab at the Massachusetts Institute of Technology is not an obvious place to launch a revolution in agriculture. But since it describes itself as an ‘antidisciplinary research lab’ working to reinvent a long list of human activities by the application of technology, it is perhaps the ideal venue for bringing farming into the digital age.

Its Open Agriculture (OpenAg) initiative is collecting and analysing huge amounts of data from around the world to increase our understanding of the best environments for growing fruit, vegetables and other plants. And it is using its discoveries to devise tools that can be used to improve the quality of foodstuffs, make agriculture more sustainable and localise farming so that it is much closer to consumers.

That process could allow a whole new generation of people to become farmers – on a human scale, at least. And it is bringing the production of fruit and vegetables into urban environments, with the creation of city farms which can grow their produce in warehouses five times faster than in open fields while consuming up to 90 per cent less water.

We want to use climate as a tool and think about the earth as a catalogue of climates.

‘At the centre of our work is democratising climate,’ says Caleb Harper, director of OpenAg. ‘Modern agriculture is a slave to climate, which dictates where plants are grown globally and creates the enormous international trade in foodstuffs. That is why Californian farmers are now Mexican farmers, why China is the largest landowner in Brazil, why the Middle East gets most of its food from Africa, and why Northern Europe gets most of its vegetables from Spain.

‘We want to use climate as a tool and think about the earth as a catalogue of climates. We believe that the data we are collecting will allow us to design climates and environments under laboratory conditions anywhere in the world – including in city warehouses – which can be used to grow fruit and vegetables while also improving its taste and nutritional quality.’

To demonstrate what is at stake, he says that few people know how long an apple spends after it is picked before it is eaten by a consumer. In the US, the average age of an apple sold in a grocery store is 14 months, and he does not expect it to be much less in Europe or anywhere else. Once picked, apples are put in cold storage with a gas that slows down ageing so they can be sold all year around, not just when they are picked. But while in storage, they lose 90 per cent of their nutritious antioxidants – leaving a ball of sugar and cellulose fibre. 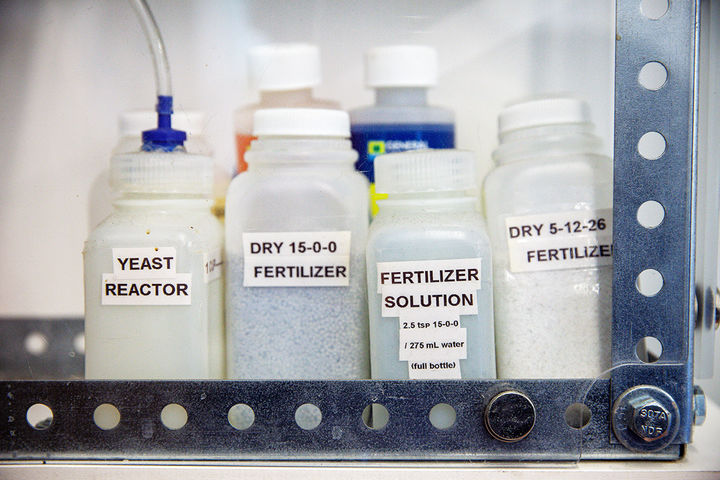 Most people know very little about how their food is produced, he argues, while the food industry has become so big and centralised that it fails to optimise healthy nutrition. One reason for this disconnect is that so few people work in agriculture – the figure is just 2 per cent of the US population, where the average age of a farmer is 60 because it is not an attractive career for young people.

This lack of knowledge was reflected in a survey by the US Department of Agriculture into what people saw as the most important in a list of measures which the government might adopt as part of its food policy. One option on the list was to require the food industry to say on its labels if a product contains DNA: 80 per cent of the people surveyed supported this, not being aware that all foodstuffs made from living organisms contain DNA.

The food industry is geared up to high quantity and low cost, he says, and the cultivars it uses are chosen because they are the most easily grown and processed without being damaged. With tomatoes, for example, there are just four cultivars sold to most people, even though there are many thousands more available in seed banks with different – and largely unexplored – qualities.

Agriculture has been through three revolutions: the first was growing food, the second was machinery, and the third was biotech.

Caleb Harper says that agriculture has been through three revolutions: the first was growing food, which created societies; the second was machinery, which allowed cities to grow and be fed; and the third was biotech, which increased productivity as global population soared. He believes that the world is ready for a fourth agricultural revolution: climate democracy, which would enable everyone to create a good climate to grow better and more nutritional food. And he sees digitisation as the key to this.

‘What if we could take an apple, digitise it somehow, send it through the air to somewhere close to the consumer and reconstitute it? It is not just about the genetics of plants, their genomes: it is about their phenomes – how they react to phenomena that affect their genomes, such as the stress imposed by weather, the soil and other environmental influences.’

And that is what he is doing by collecting data on the conditions that optimise the growth of foodstuffs and making it available digitally in places where those conditions can then be replicated in laboratory conditions. Under such conditions, farmers could produce better food, experimenting with varieties and techniques to improve their quality.

One technique that already works well is aeroponics, which was devised for the Mir space station to reduce the amount of water sent into space. Roots of plants such as broccoli and strawberries hang free in a mist of water, minerals and oxygen – and they grow four or five times faster. The produce can be harvested monthly: in the first OpenAg farm in the MediaLab, the space of around 6 square metres produced enough food to feed about 300 people once a month.

These methods are already being used to produce much greater amounts: one million heads of lettuce are grown each week in a Japanese warehouse owned by Toshiba, in conditions that produce delicious, nutritious and fresh leaves. They are sold for three times the price of conventionally grown lettuces, but find a ready market in a nation concerned about food contamination, provenance and nutritional quality.

To accelerate the process of discovery, OpenAg has adopted open sourcing, an approach used by other tech pioneers such as those behind the human genome project to produce the huge amounts of data needed by researchers. It shares its hardware, software and data publicly, and encourages others to upload the data generated by their experiments. And it has devised food computers which it has given to schools so that young people can download data about plants they are interested in and design new digital recipes.

Digitising agriculture is also going beyond fruit and vegetables in its impact. A facility at Texas A&M University is producing Ebola vaccine using tobacco plants, a technique which is much faster and cheaper than traditional methods. Pharmaceuticals, nutraceuticals and cosmetics may all benefit from similar developments. 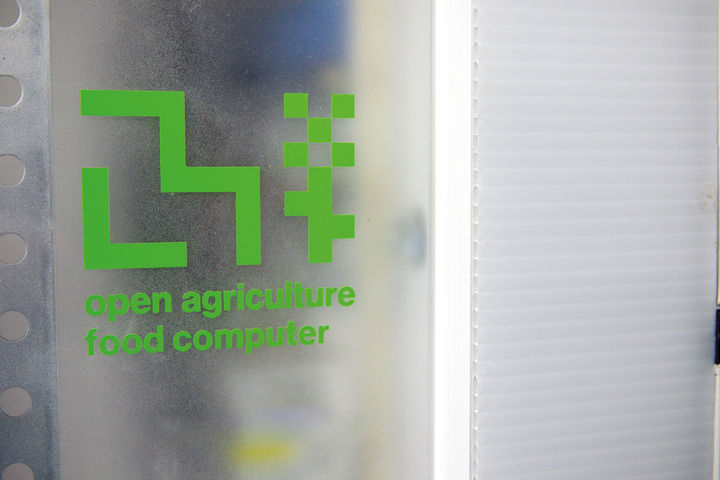 Cotton is another crop whose quality varies as climate and environment changes. OpenAg was approached for help by Indian cotton growers farming on land where the water tables were dropping, threatening the crop’s quality and consistency. After surveying the different cotton plants around the world, an Icelandic variety regarded as the best has now been used to create a new variety for India’s climate and environment.

Caleb Harper’s initiative aims to build a platform that will draw in the next one billion farmers to produce more, better tasting and nutritious food wherever they live – which is increasingly in cities. ‘And in the long term, there is the colonisation of deep space,’ he says. ‘I am already in collaboration with NASA over how food can be generated when space travel reaches far beyond the easy reach of earth.’