Investment in the transition to clean energy is being driven by innovation, the improved economics of renewables and energy storage, health concerns about rising air pollution, and government regulation to reduce energy consumption and emissions. 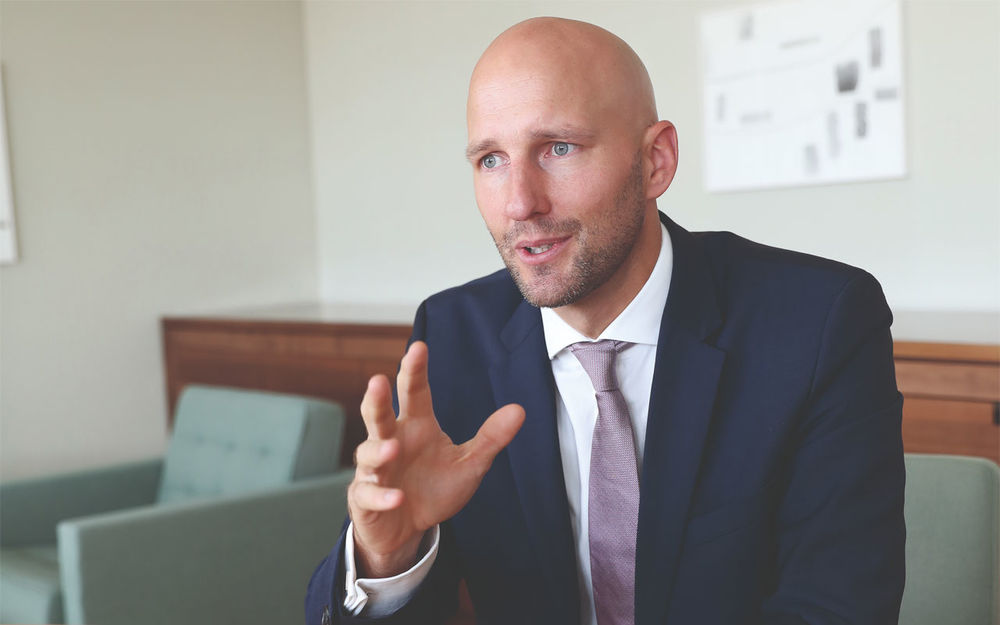 A new strategy for renewable energy

It was in 2007 that Pictet launched a strategy that focused on renewable energy which was then fashionable but not cost-effective in comparison with more traditional sources. However, the strategy has changed considerably and is now much broader and more diversified than even just a few years ago: e-mobility, smart cities, building automation, energy efficiency, autonomous cars, electrification and storage are all themes which have become an integral part of the energy transition. And with three strong drivers, the strategy is now much more attractive to investors.

The first of these drivers is a huge wave of innovation – one example is that solar energy costs have fallen by 70 per cent over the last six years. Wind and solar power will become the cheapest ways of producing electricity in many countries during the 2020s and globally in the 2030s, while gas and coal-related costs are expected to continue rising over the coming decades.

Innovation is also reducing the cost of energy storage very rapidly. This makes it easier to rely on more volatile energy sources such as wind and solar. But it is also a major factor in the increasing electrification of motor vehicles, especially cars.

The second driver is the growth of health concerns about air pollution which has emerged as the cause of one in ten premature deaths globally. These concerns are particularly focused on cities, where air pollution is greatest: now home to more than half the world’s population, they are responsible for 80 per cent of emissions. And as urbanisation continues, their share of world energy use is forecast to increase from 66 per cent today to 79 per cent by 2040.

“With so much energy consumed in urban areas, disruptive technologies are being used to create smart cities with lower energy consumption and emissions.”

Energy efficiency is the lowest-cost way to reduce emissions

Around half of air pollution is caused by burning coal to generate electricity, while transport and industry/construction each account for a quarter. With global electricity demand expected to increase 60 per cent by 2040, the need to reduce urban air pollution and improve health is focusing on accelerating the transition from fossil fuels to renewables and the electrification of transport.

The third driver is the falling reliance on government subsidies in the transition to clean energy and the increasingly favourable policy environment, culminating in the global Paris Agreement on Climate Change. As the cost of renewables approaches parity with existing sources of energy, they have become much more acceptable to governments. Most of the forecast growth in energy demand by 2040 will be met by renewables which will then have four times the installed capacity of coal.

Public subsidies are being replaced by regulations and standards which now cover a growing proportion of global energy consumption. Examples include targets for the electrification of transport and standards for higher energy efficiency in manufacturing processes and household appliances.

With so much energy consumed in urban areas, disruptive technologies are being used to create smart cities with lower energy consumption and emissions. For example, environmental solutions such as LEED-certified thermal insulation, LED lighting, energy-efficient appliances for heating water and air conditioning, and building automation can dramatically reduce energy use – zero energy homes are just one example of the potential of existing technologies. Companies supplying these energy-efficient technologies are seeing growth well above the underlying construction market, a clear sign of the growing potential of such technologies.

Energy efficiency is the lowest-cost way to reduce emissions, since 70 per cent of energy is lost in between power generation from coal or gas to the moment it is converted into useful power in form of motion, light, heat and so on. Enabling technologies such as semiconductors and sensors are being developed to maximise performance while minimising energy use across the supply chain. And smart grids are being created in cities to reduce consumption and emissions.

Regulation is also playing an important role in smart mobility developments, as manufacturers improve the efficiency of their vehicles in response to increasingly stringent emission and fuel economy standards. Targets for increasing the proportion of electric cars in cities – supported by innovation to increase the capacity of batteries and reduce their prices – will make electric vehicles cheaper overall than conventional-fuel vehicles by 2025. With the rising cost of diesel and petrol cars continuing and their inability to meet ever-more stringent standards, demand for electric cars is expected to reach 25 per cent of new sales by 2030.

Pictet’s chosen strategy invests in listed companies where more than one third of their sales, EBITDA or enterprise value comes from energy transition-related activities.

Pictet believes that a good way to invest in smart mobility is through suppliers of the parts and components which most carmakers will rely on for producing electric vehicles. The share of car content supplied by energy-efficient component manufacturers will rise by seven to nine times as electrification develops. Six to ten times more content will be needed in enabling technologies to operate electric cars and automated vehicles.

Industrial companies will supply electric motors and charging infrastructure, and the battery supply chain will see considerable growth. As the Frankfurt Auto Show demonstrated this year, the future of cars is all about electrification – there is no way back. One major US car manufacturer, in particular, is at the forefront of this trend: by early 2016, it had pre-sold hundreds of thousands of cars that would not be ready for another two years – advanced sales never before seen in the industry.

The clean energy revolution, then, is no longer just about renewables or public subsidies. Increasingly, it is characterised by rapid technological progress, the adoption of energy efficiency and deep-rooted change in the behaviour of consumers, businesses and governments worldwide.

For investors, that’s a positive change. It means that investment opportunities are emerging across a far broader range of countries and industry sectors. In other words, clean energy is niche no more.

Read the PDF version of this report here